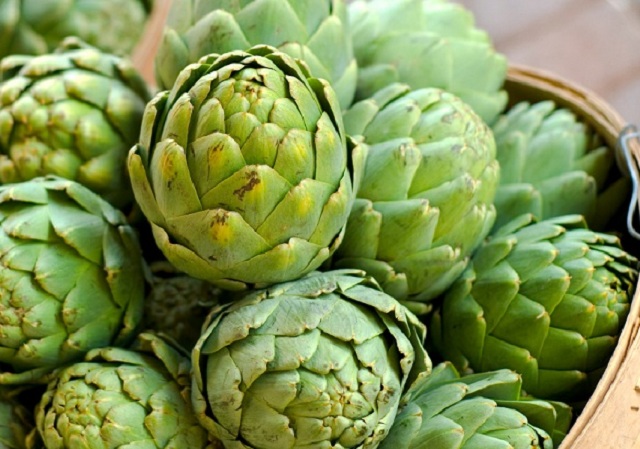 A plant native to the Mediterranean, the artichoke has achieved fame as a nutritious, aphrodisiacal, and even divine delicacy from the time of the ancient Romans and Greeks.

According to legend, the first artichoke was a woman-turned-goddess named Cynara, who Zeus transformed into an artichoke as a punishment for returning to the mortal world. Its mystical powers were widely acclaimed, and in the 1500’s, only men were allowed to consume the artichoke, as they worried about women being affected by such a powerful aphrodisiac.

However, it was a woman who made the artichoke famous—Catherine de Medici, who introduced the artichoke to France after her marriage to Henry II in the 16th century. From there, it exploded into worldwide popularity.

Today, artichokes from all twenty regions of Italy contribute about two-thirds of the world’s artichoke crop, but nowhere are artichokes more famous than Rome. Grown in the countryside around the city, artichokes fill the markets and the menus of Rome’s restaurants. While perusing a menu, you’ll find Spaghetti ai Carciofi listed among many other traditional artichoke dishes.

Also, check out our Spaghetti ai Carciofi  recipe and our wine pairings for this dish. 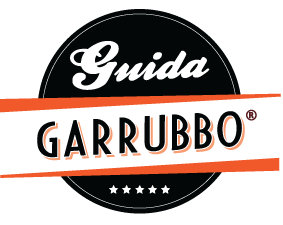